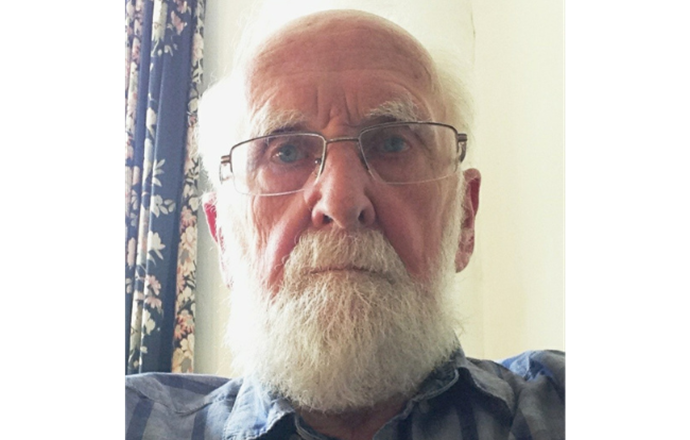 The long-term trends in Intercountry Adoption 1990-2020

The aim of this short presentation is to look at the rise and fall in numbers over this period concentrating on the period from 1993 when the Hague Convention on Intercountry Adoption was created and concluding with 2020, the last year with full available data albeit affected by the impact of the Covid epidemic.

The presentation will focus on trends in children placed in European states, which account for about half of this total. A brief postscript will consider the growth of commercial surrogacy, the current situation in Ukraine and raise questions about future trends and the possibility of an end to transnational adoption in the next twenty years.

Peter Selman is Visiting Fellow in the School of Geography, Politics & Sociology at the Newcastle University, UK, where he was Head of Department of Social Policy until his retirement in 2002.

He is editor of Intercountry Adoption; Development, trends and perspectives (BAAF, 2000) and has written many articles and chapters on adoption policy.

His main research focus in recent years has been on the demography of child adoption with a special emphasis on intercountry adoption. He has made regular presentations on this topic at international conferences and convened a thematic group on “Agencies and the HCIA” at the Forum on International Adoption and Global Surrogacy in Den Haag in August 2014.

He has acted as research consultant to international organizations such as the UN Population Division, the Hague Conference on Private International Law and the Innocenti Research Centre in Florence. His data are published on the Hague Intercountry Adoption Website.

After leaving University, he worked for three years as a child care officer, specialising in adoption, in Oxfordshire Children’s Department. He continued to be involved with domestic adoption since then and was a member of Newcastle’s Adoption Panel from 2013 to 2019.

From 1995 to 2013, he was Chair of NICA (Network for Intercountry Adoption) and from 1999 to 2013 a member of the Board of Trustees and the Research Advisory Group of BAAF (British Association for Adoption & Fostering).