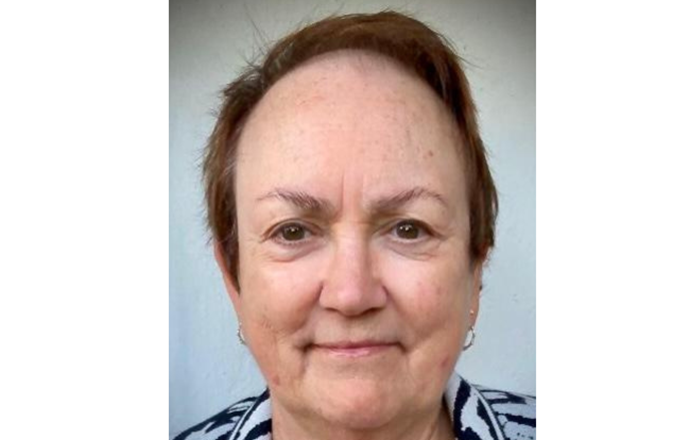 Gill Haworth is Chair of EurAdopt. Appointed in 2020, she previously served as a member of its Executive Board. Gill is a qualified social worker. She has worked in UK children’s services for local government and NGOs since 1971; primarily in fostering and adoption.

She has influenced the development of service provision in the UK through IAC’s innovative projects and training initiatives and through collaboration with other NGO’s and governmental bodies. She retired as IAC’s CEO in 2019, and her work was formally recognised when she was awarded the OBE that year.