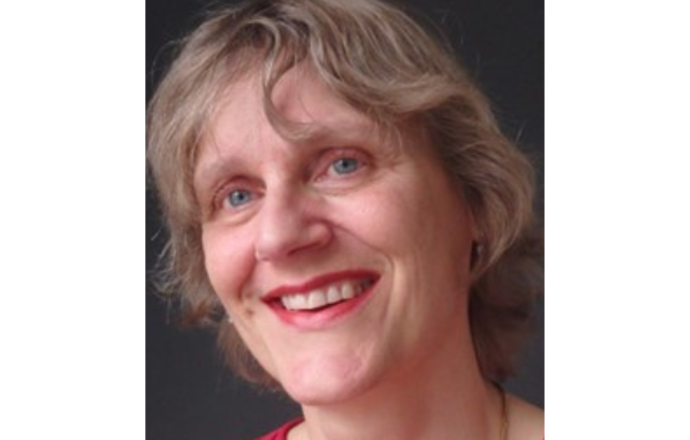 Post Adoption Services: Availability and Minimum Standards according to EurAdopt

In 2018, 24 adoption organizations from 11 countries responded to a survey about how PAS was organized in their country and the role of the Accredited Bodies. It turned out that Accredited Bodies felt highly responsible for PAS for the adoptees they had mediated for, but with the declining numbers of adoptions and increasing numbers of adoptees, it was hardly manageable. EurAdopt developed a manifest in which they stated which minimum standards PAS should meet, like quality, availability,  accessibility, adoption competency and a legal framework. Birth families should also have access to adequate services.

Gera ter Meulen has been involved in EurAdopt as country representative for the Netherlands for many years. From 2008 to 2016 she coordinated ADOC, the Knowledge Center for Adoption and Foster Care at Leiden University. After ADOC stopped, she continued this work in her Knowledge Bureau ter Meulen (www.kbtermeulen.nl). Gera scans the scientific research on adoption and foster care and makes the most relevant results available to the field through website and Newsflashes. For the EurAdopt Conference from 2016,  she did a study on the satisfaction of Dutch Adult Intercountry Adoptees, together with Leiden University. In 2018 she did a questionnaire survey among EurAdopt members on Post Adoption Services and she was member of the EurAdopt working group on Post Adoption Services.